Virginia Glee Club Wiki
Register
Don't have an account?
Sign In
Advertisement
in: Glee Club of the 2010s, Reunions, 2011

Save the Date postcard

Recordings of performances from the Saturday alumni sings are listed below. 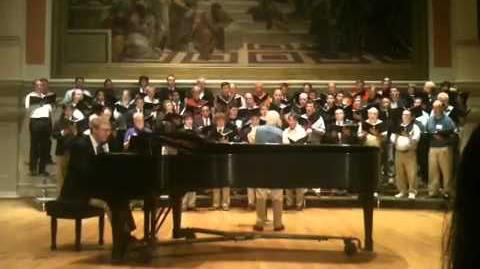 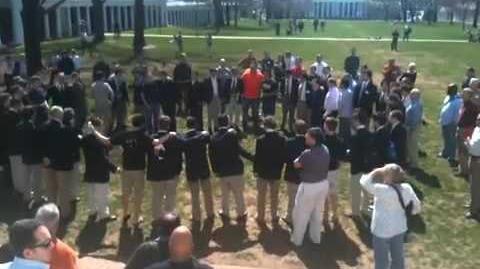 Speeches from the 140th Anniversary Banquet are below: 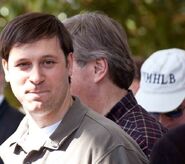 Singing the Good Old Song at the Rotunda